18 June to 30 September 2022, the WWI Museum at the Martial Chamber of Tsarskoe Selo offers WWI Stories on Film, a series of lectures and international movie shows on the Great War, as well as Q&A sessions with some of the directors and historians.

All the events are free. They will take place each Friday at 7 p.m. and each Saturday at 2 p.m. and 5 p.m. Advance registration on TImepad is required.

The first event of the project presents St Petersburg's director Alexander Zolotukhin and his first feature film by screened in the 2019 Berlinale Forum, A Russian Youth (1919). 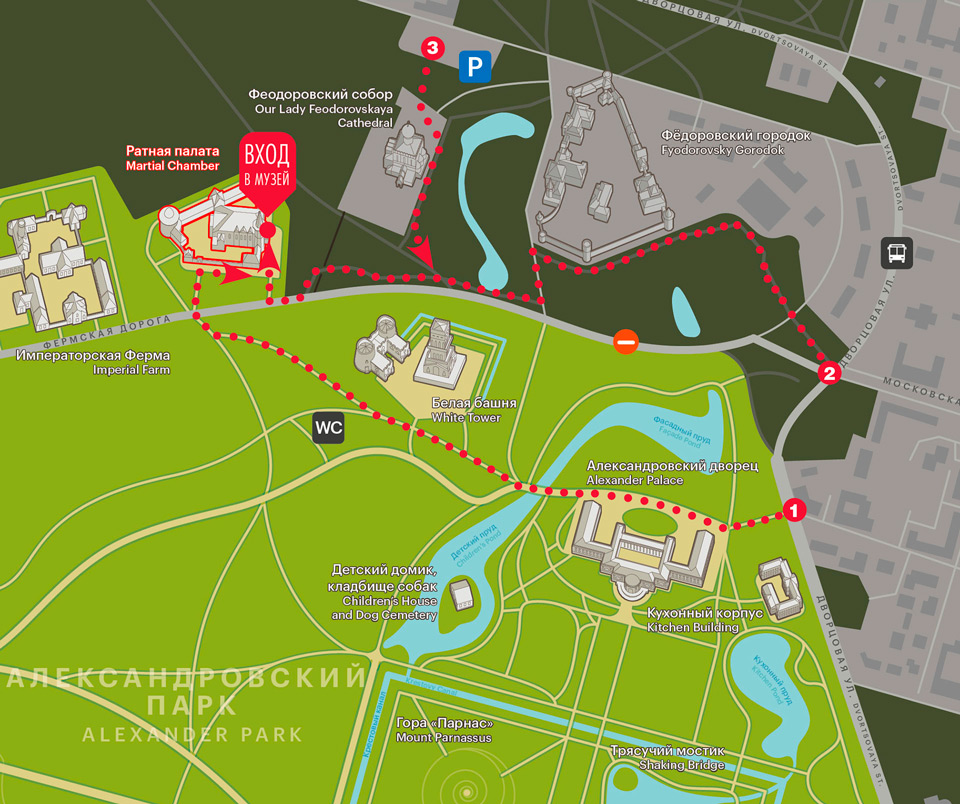 WWI Stories On Film project on VKontakte and Telegram (in Russian)

Organised by Tsarskoe Selo together with the National Research University Higher School of Economics, Gosfilmfond and Dornfilm.